Minecraft Wiki
Register
Don't have an account?
Sign In
Advertisement
in: Opaque Blocks, Renewable, Pages where template include size is exceeded,
and 5 more

Cobblestone, the cracked product of mined stone, is one of the most common blocks in Minecraft. It's found either by mining ordinary stone or in dungeons that have been generated by the game, along with mossy cobblestone. It can also be found in strongholds, villages, and jungle temples. Cobblestone doesn't have physics applied to it, so it makes a very good construction material. Cobblestone can be smelted in a furnace and be turned into stone. Cobblestone can be easily obtained by mining downwards through the top few layers of dirt and reaching stone.

Cobblestone requires a pickaxe to harvest, otherwise it will drop nothing. 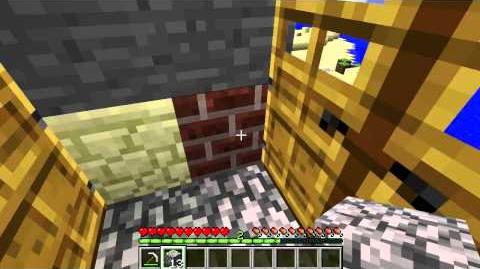 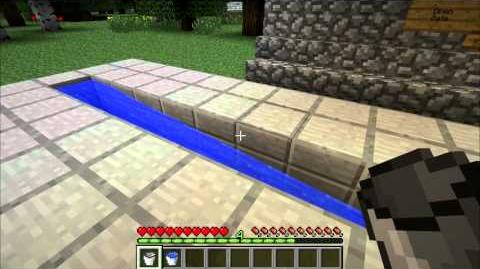