Creepers (if killed by a Skeleton's arrow)

minecraft:See below
Music Discs, also referred to as Records, are items that can be inserted into a jukebox to change the in-game music within the immediate area.

Music discs were added in the Alpha development of Minecraft. In Beta 1.8, more music discs were added. They can be inserted into a jukebox to play special tracks. When inserted into a jukebox, the music for all players within the immediate area will change to that of the disc. The music gradually fades as a player moves farther away from the jukebox. At a distance of about 75 blocks from a jukebox, music can no longer be heard.

Two different discs can be found randomly in naturally spawned chests in dungeons; other music discs are obtained by having a skeleton kill a creeper (as in, deal the killing blow of the creeper). Also, all music discs can be found in chests located in the tutorial world of the PS3 Edition and the Xbox 360 Edition, accompanied by pieces of enchanted iron armor, a jukebox, an enchanted bow and some arrows in some of the various chests. 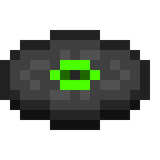 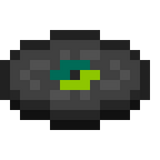 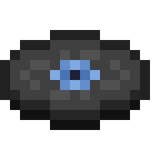 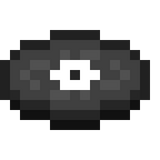 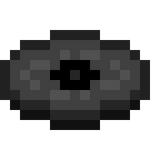 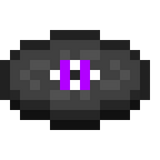 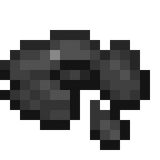 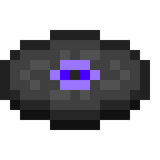 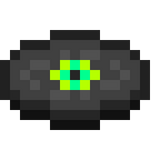 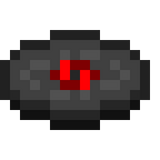 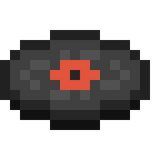 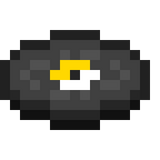 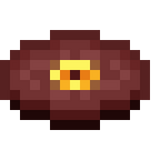